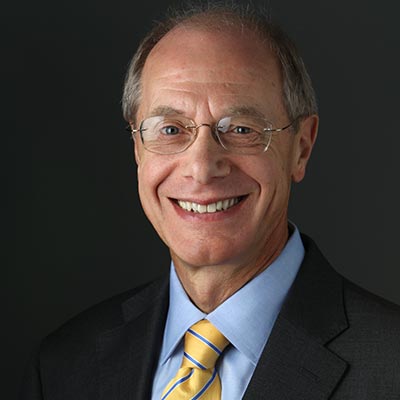 Steve received his undergraduate degree at Michigan State University and his law degree from the University of Michigan. He is a member of the Order of Barristers and the recipient of the Lewis Honigman Memorial Award.

Steve was a Note and Comment Editor for the University of Michigan Journal of Law Reform. He authored The Concept of Privacy and the Fourth Amendment, 6 University of Michigan Journal of Law Reform 154. He is a former Trial Attorney and Assistant Section Chief for the Antitrust Division of the U.S. Department of Justice and has also served as a Staff Attorney to the National Commission for the Review of Antitrust Laws and Procedures and Antitrust Monitor for the International Energy Agency. Steve was a Law Clerk to the Honorable John Feikens of the U.S. District Court, Eastern District of Michigan.

Steve was an Adjunct Professor and taught antitrust at Vanderbilt University Law School from 1995 until 2010. He is past President of the Nashville Chapter of the Federal Bar Association and former Chairman of the Law Practice Management Committee for the Nashville Bar Association. Steve is active in a variety of church and civic organizations. Steve has been awarded the Martindale-Hubbell peer review rating of "AV Preeminent," which is the highest level of professional excellence.