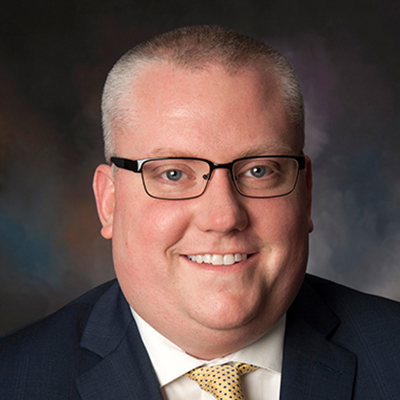 Stephen C. Stovall is an Attorney in the Litigation Section of King & Ballow in Nashville, Tennessee.

While in law school, Stephen served on the Journal of Civil Law Studies as a Graduate Editor. Stephen also served on the LSU Law Moot Court Board. During his time at LSU, he earned several CALI Awards, an award given to the highest scoring student in each law school class, and was awarded the Dean’s Outstanding Pro Bono Service Award. Additionally, Stephen also served as a judicial intern for the Honorable John W. deGravelles in the United States District Court for the Middle District of Louisiana.