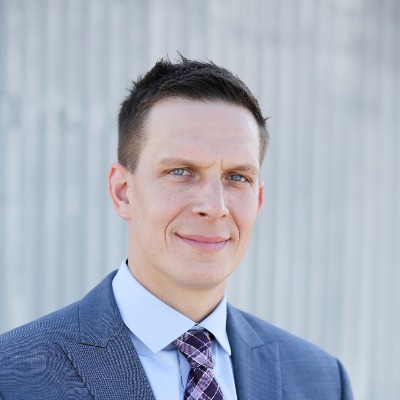 Stephen F. Chrabaszcz is an Attorney in the Entertainment and Intellectual Property Section of King & Ballow in Los Angeles, California.

Stephen received his Bachelor of Science in Business Administration, with a concentration in Marketing, from Bryant University in Smithfield, Rhode Island. Subsequently, he received his Juris Doctor from Southwestern Law School in Los Angeles, where his focus was on Entertainment Business Affairs Negotiations.

While putting himself through law school at night, Stephen worked as a celebrity personal trainer—training some of your favorite musicians and actors (sorry, there are NDAs that must be upheld). In addition to practicing law, Stephen is an accomplished film and television writer whose projects have placed in the Oscar’s Academy Nicholl Fellowship and prestigious Austin Film Festival.

Before working at King & Ballow, Stephen practiced Toxic Tort Litigation at the Deaton Law Firm outside of Providence, Rhode Island, where he was responsible for settlement negotiations.

Stephen is licensed to practice in California, as well as Massachusetts, Rhode Island, and Texas.