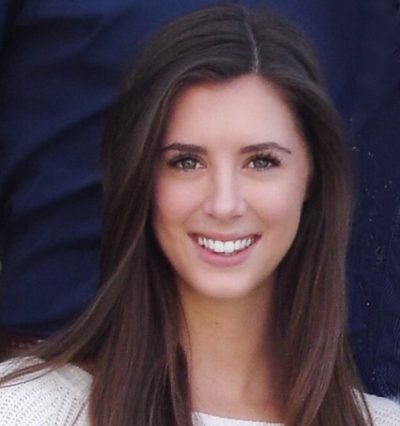 Mindy Lewis is an Attorney in the Entertainment and Intellectual Property Section of King & Ballow in Los Angeles, California.

While in law school, Mindy was a Dean’s Merit Scholar and a fellow with the Palmer Center for Entrepreneurship and the Law, where she earned her certificate in Intellectual Property, Entertainment and Technology.

Before working at King & Ballow, Mindy worked in private practice, specializing in entertainment and intellectual property disputes on behalf of talent, as well as production companies and major studios.