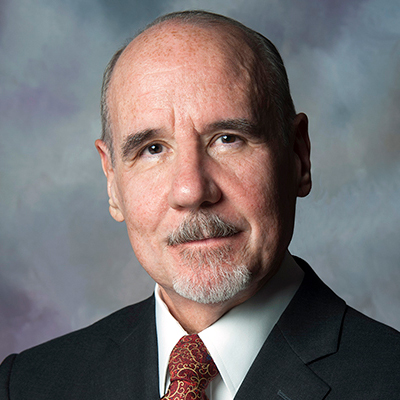 Mark received a degree from Louisiana State University and his law degree from the University of Tennessee, where he graduated with honors. He has served as a guest speaker for many trade associations and is the Co-Author of a number of Comment Series publications, including Independent Contractor Status.

Mark has designed and implemented independent contractor systems for companies in a number of industries, including those involved in the trucking industry. Mark has also provided antitrust advice to clients and litigated complex antitrust, contract, and business matters. Mark has defended companies from challenges to the independent contractor status of their workers at both the federal and state level, under the Internal Revenue Code, the Wage and Hour Laws and state Workers' Compensation and Unemployment Insurance Laws.

Mark is a member of the Nashville and Tennessee Bar Associations. He has been awarded the Martindale-Hubbell peer review rating of "AV Preeminent," which is the highest level of professional excellence.