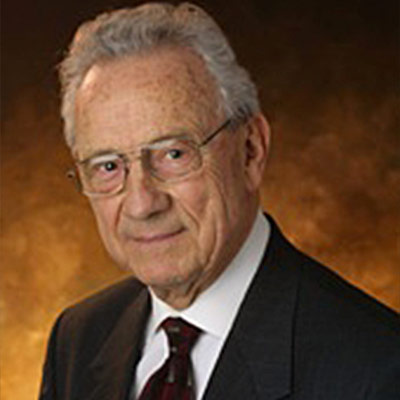 Frank S. King, Jr. passed away on June 12, 2017.  In addition to being remembered for his reputation as an attorney and upbeat attitude, he is remembered for his interest in the lives of others, kindness, civility and generosity, treating everyone equally, and integrity in both his professional and private life.  We miss him dearly.