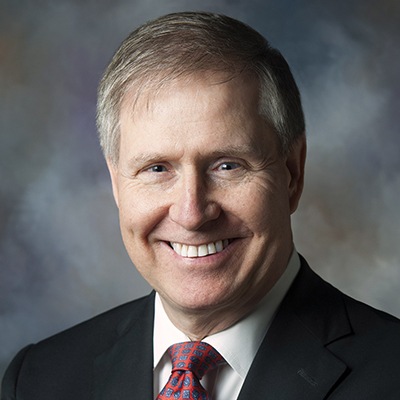 Doug received his undergraduate degree at Morehead State University and his law degree from the University of Tennessee, where he graduated with honors and was Assistant Editor and Associate Editor of the Tennessee Law Review. Before attending law school, he served three years as an officer in the U.S. Army. Doug was a Law Clerk to the Honorable Robert L. Taylor, U.S. District Court, Eastern District of Tennessee.

Doug authored Updating Tennessee’s Public Records Law, Tennessee Bar Journal, Vol. 24, No. 5. He has authored Open Courts in Tennessee: A Reporter’s Handbook and Limitations on Newsgathering: A Journalist’s Guide. He also is the Author of the Tennessee portion of the Open Government Guide published by the Reporters Committee for Freedom of the Press. He is Co-Author of the Sixth Circuit portions of the Media Law Resource Center’s annual 50 state surveys for Libel and Privacy.  He served on the Tennessee General Assembly's 2006-2007 Joint Study Committee on Open Government.

For many years, Doug has been listed in the nationally recognized attorney peer rating book, The Best Lawyers in America. He was also elected as “Best of the Bar” by the Nashville Business Journal and listed by the Nashville Post as one of the “Best Lawyers in Nashville.” Doug has been awarded the Martindale-Hubbell peer review rating of "AV Preeminent," which is the highest level of professional excellence.

Doug is a member of the Nashville and Tennessee Bar Associations. He served for many years as President of the Tennessee Coalition for Open Government. He is General Counsel to the Tennessee Association of Broadcasters. He is a frequent speaker at seminars and training sessions on legal topics related to Media Law and Employment Law.