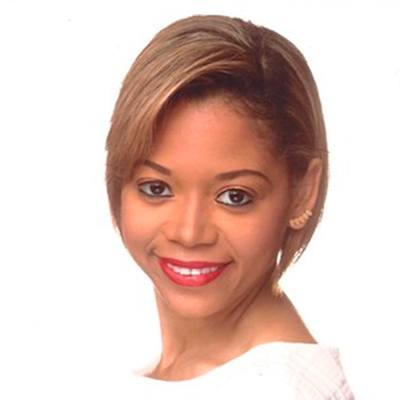 Brittney Renee-Moss Dobbins is an associate in King & Ballows’ Los Angeles, California office and a member of the Firm’s Litigation, and Entertainment and Intellectual Property Sections. Brittney represents both talent and entertainment companies in individual litigation and class actions before both state and federal courts, and in mediation and arbitration.

Brittney earned her law degree with a concentration in Intellectual Property law from California Western School of Law in San Diego, California. Brittney attended law school on a full tuition scholarship, and during law school she distinguished herself by winning first place in the 1L mock trial competition, being a member of the mock trial competitive team, helping launch the Schools’ Trademark Clinic, serving as the Vice-President of the Black law Students’ Association, and co-founding an organization entitled Law Students for Disability Rights. She received the Pro Bono Honors Award and various other awards and scholarships for things such as her commitment to diversity in the legal profession and her proficiency in the area of intellectual property law.

During law school, Brittney served as a judicial extern within the Los Angeles Superior Court and the U.S. Bankruptcy Court for the Southern District of California. She also worked full time as a civil litigation paralegal.